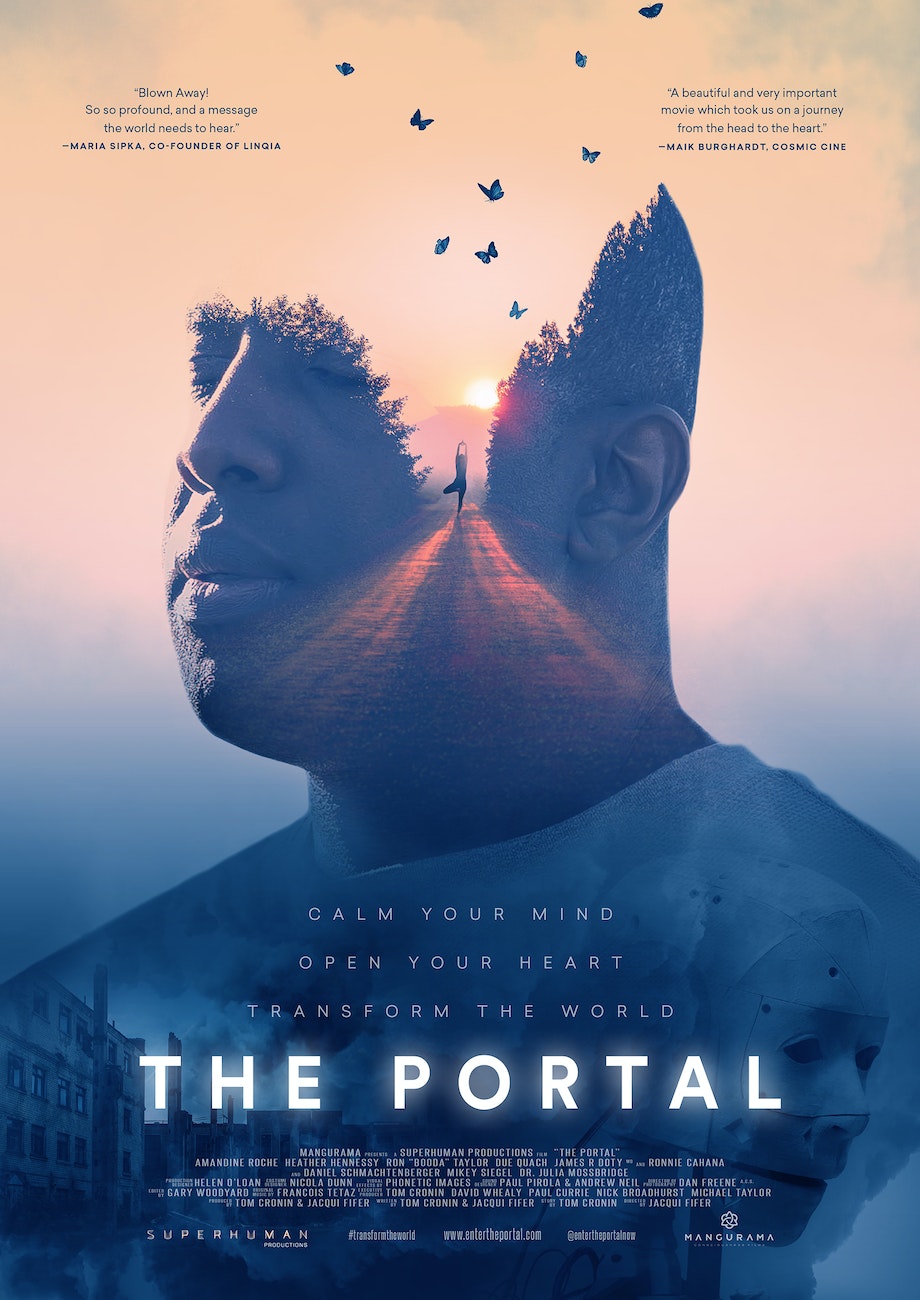 An unusual blend of technology, love, human potential, philosophy, brain hacking, stillness and inner peace, THE PORTAL—from visionary director Jacqui Fifer—is a film that humanity needs Right Now. Filming took place in a Syrian refugee camp, the USA, Canada, Australia and Indonesia over three years from 2016 to 2018 and the resulting film has such a strong emotional grip that audiences will be talking about it long after the credits finish rolling. Opening hearts and minds to a new way forward, this powerful and genre-defining approach to personal change invites all 7 billion people to make an enlightened planet possible by entering THE PORTAL.